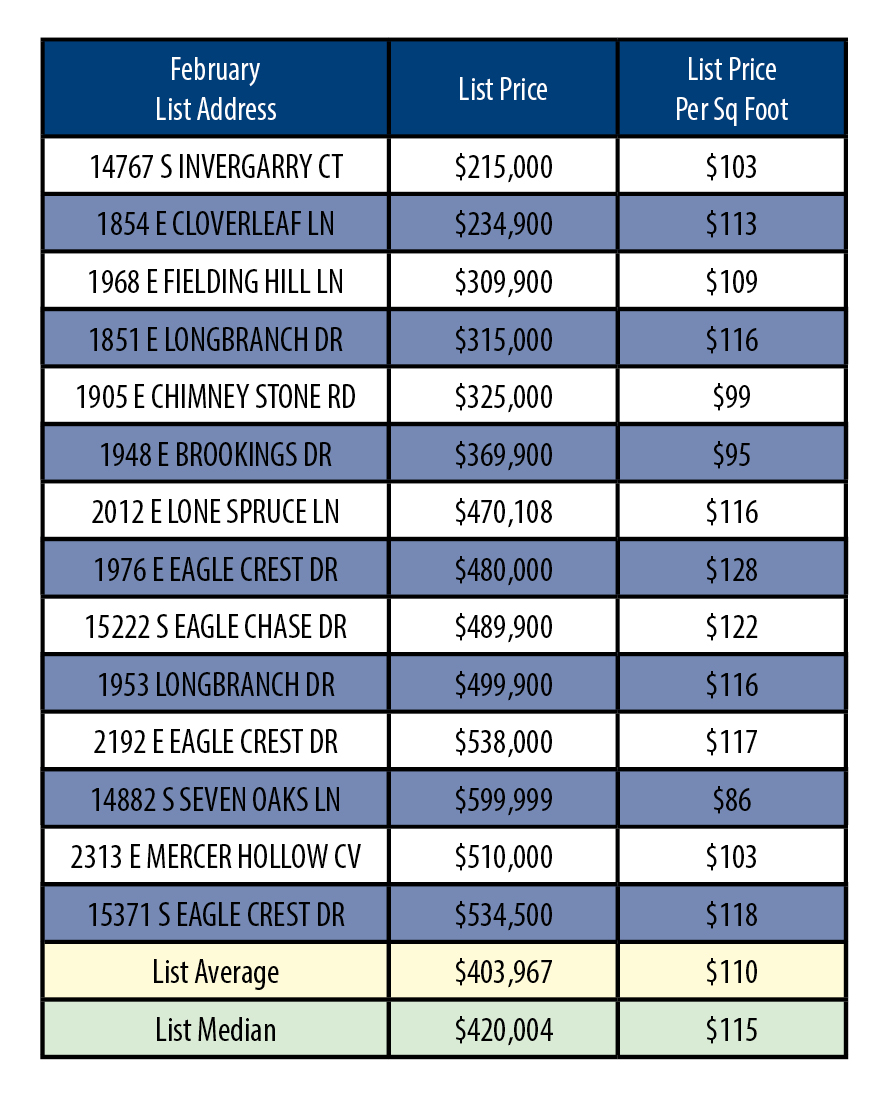 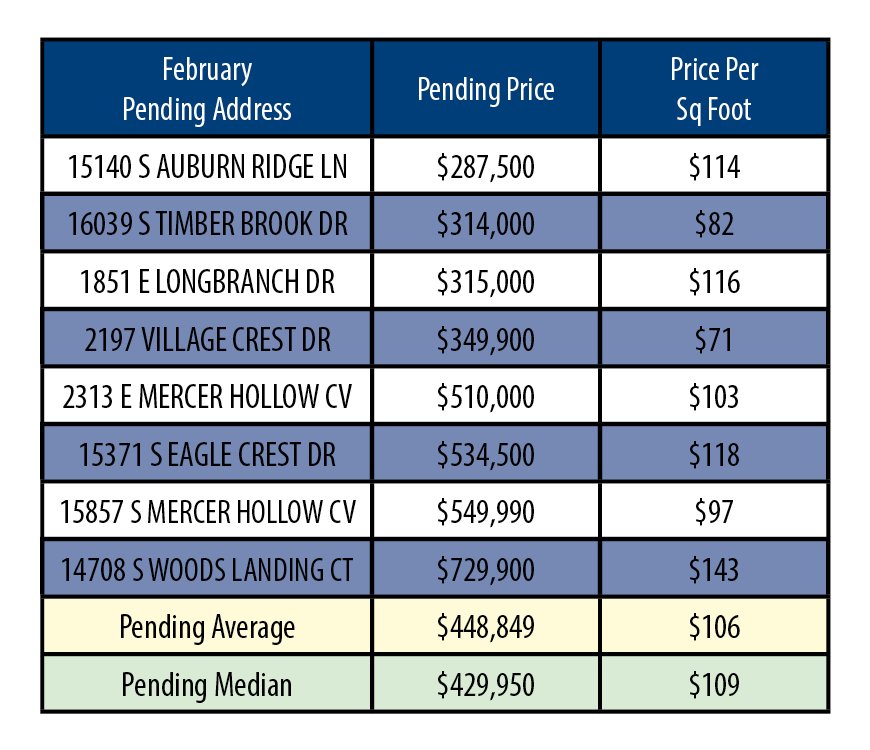 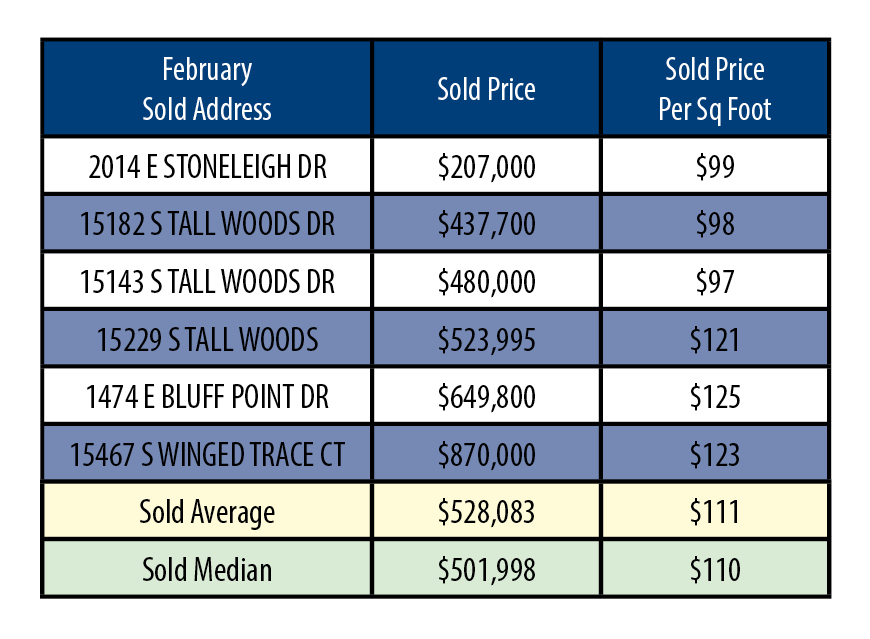 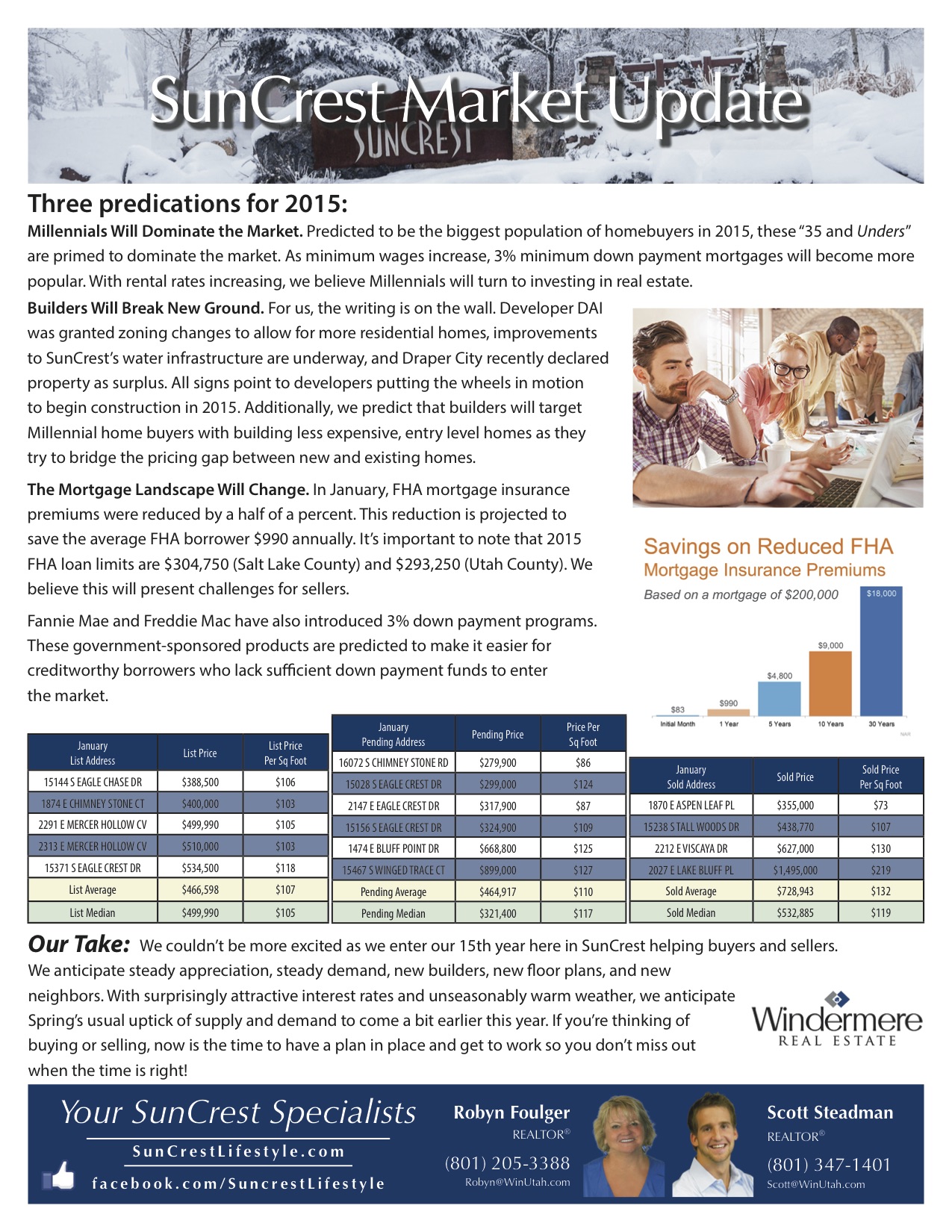 Draper City APPROVES 20-acre surplus property in SunCrest. Councilmen Bill Colbert, a SunCrest resident, was the only council member voting against it.

After the comments from the few in attendance who spoke during the public comment portion, City council spoke providing a brief history and their comments.

Among the main points:
-This 20-acre parcel is part of a proposed settlement agreement from a lawsuit between David K Mast/DJ Investment Group LLC and Draper City.
-City council explained many proposals went back and forth including different parcels and this parcel is what both parties have agreed in principal to. The other parcels or other alternatives that may have been part of the negotiations were not disclosed. Declaring this parcel as surplus is formality so they can convey this property if they settlement agreement continues to move forward.
– Council explained that this lawsuit has taken massive amounts of time and money. Council explained they could negotiate a settlement agreement or at this point go to a grand jury. Council explained in assessing the potential risk of losing the lawsuit and incurring further costs for the city, this parcel and other terms of the settlement is a better route.
– Councilmen Stenquist made the comment that he feels the City has been 'extorted.'
– City Council explained that in relation to 'what could have been' with the original master agreement, this area would have been houses anyway.
– Improvements to the water system are already underway and will be able to handle this and other privately owned developments.
– Council does not feel like this is setting a future precedence for potential lawsuits or developments by giving away SunCrest land.
– This parcel would belong to the TRSSD.
– Councilmen Colbert has previously noted the 20-acre parcel that was also declared as surplus by the City in 2014 known as the 'Concrete Jungle', would also be included.
– Over 2 years after the purchase from Zions Bank, Draper City recently hired a consultant to develop a master plan for open space. 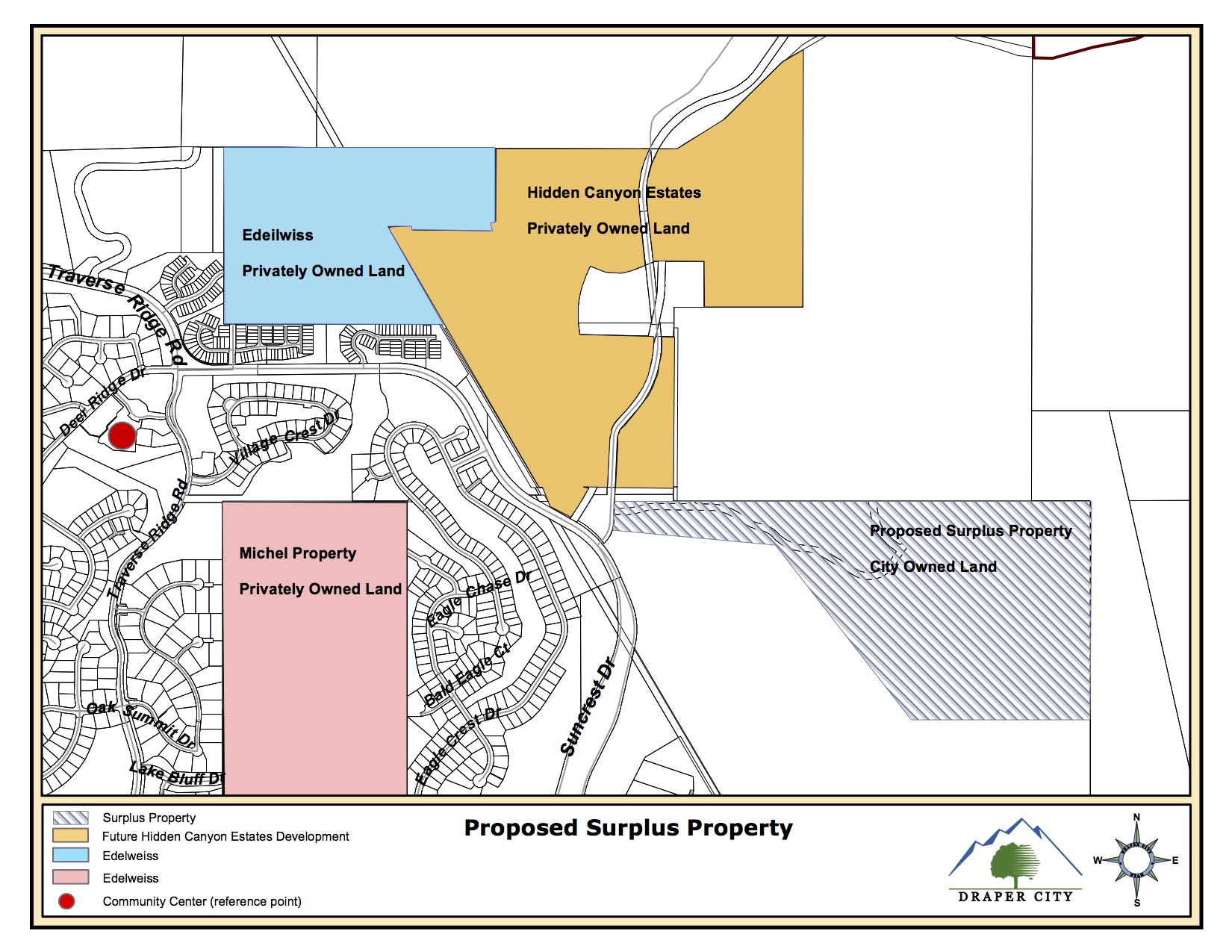 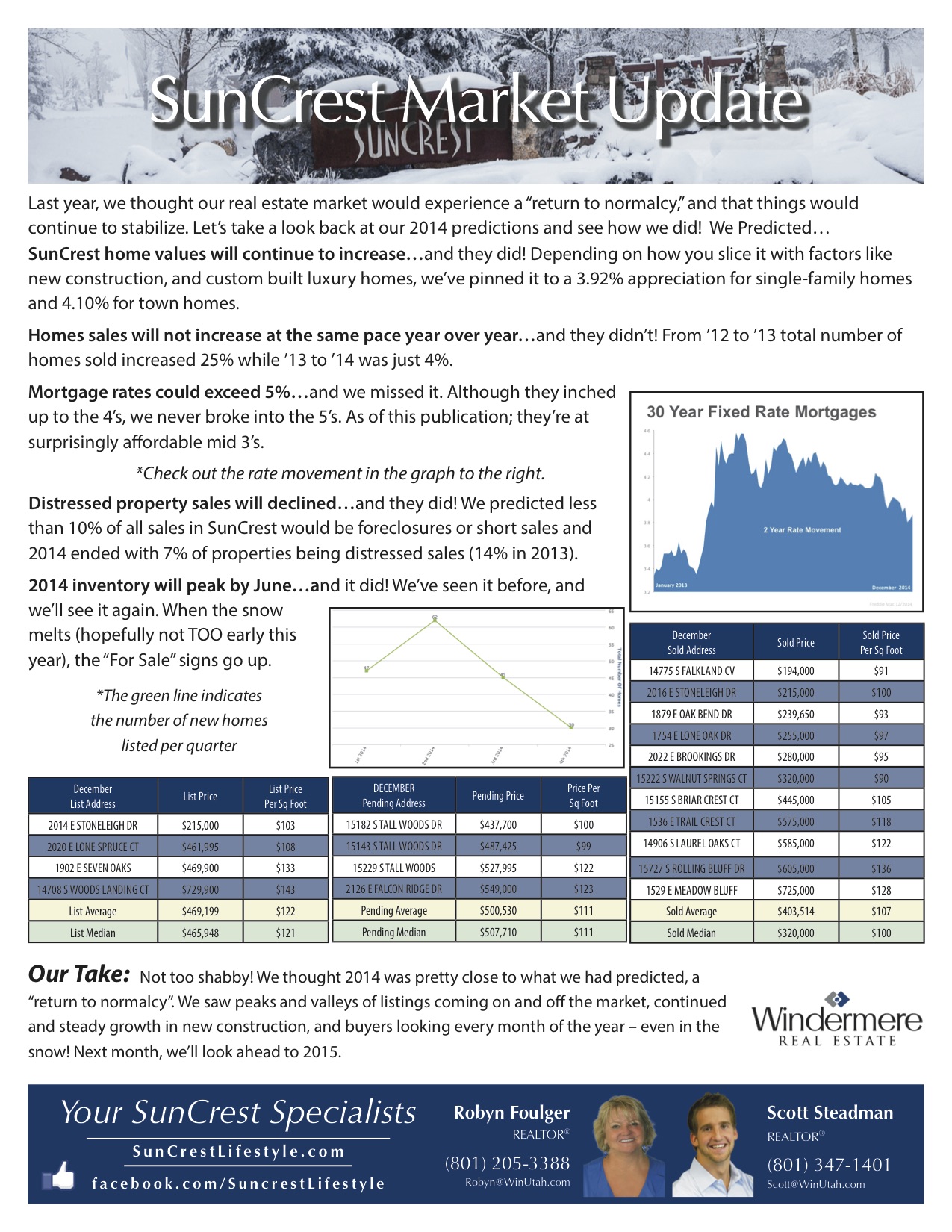 A huge THANK YOU to the SunCrest Community! Together, we collected 418 warm winter clothing items for Heber Valley Elementary. From boots to hats, jackets to thermals, you've made a difference.

This past week, individuals and families near Heber Valley Elementary who were in need of warm winter clothes, attended a clothing exchange at the school. Staff estimated our donations helped around 25 families (150 people.) Your support and donations were greatly appreciated. Thank you for making this event a success! 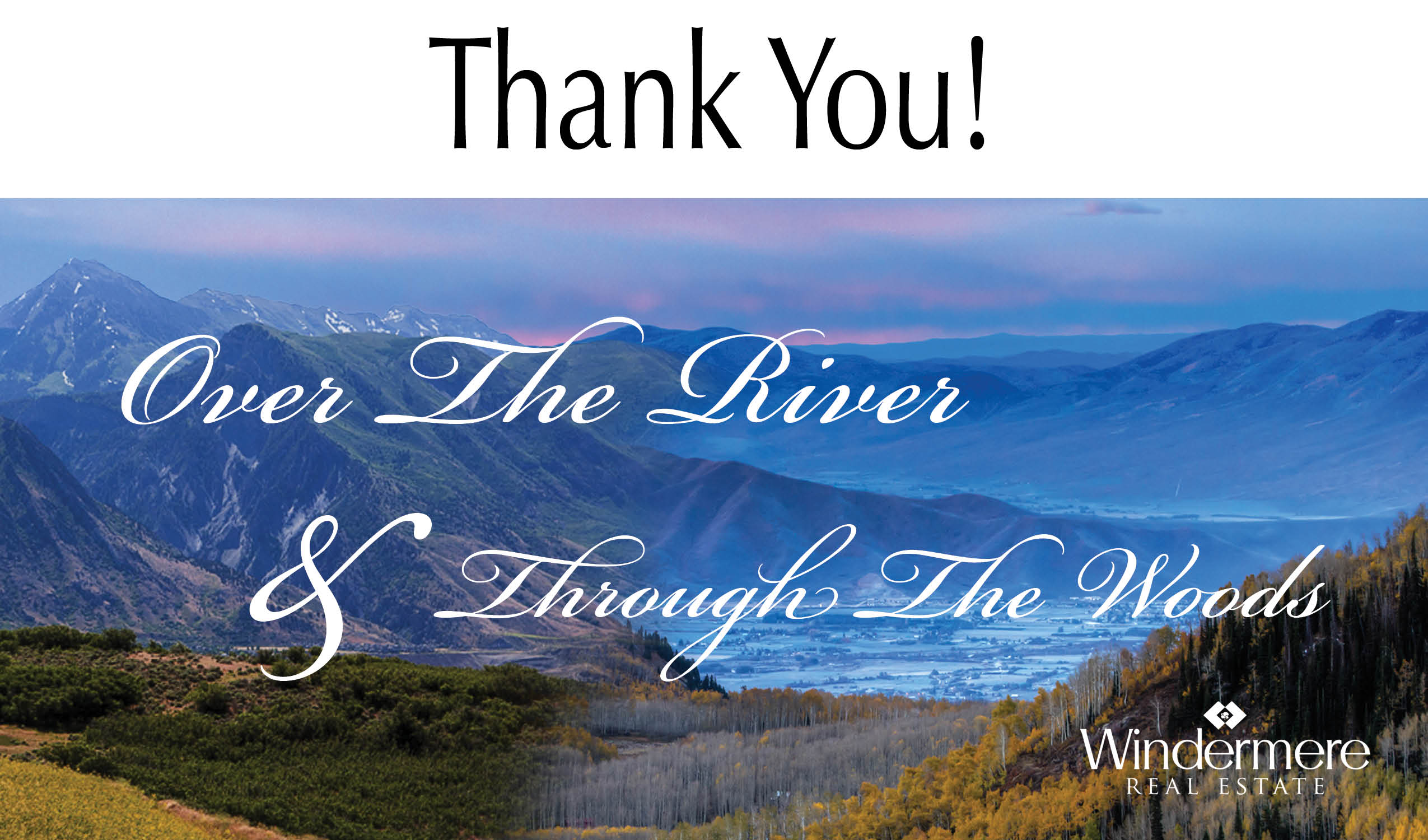 Council member Bill Colbert, a SunCrest resident, was the sole member not voting in favor of the motion. Councilmen Colbert raised many issues including safety, snow removal, and access roads, among others.

Development is expected to begin in Spring of 2015. Our understanding is that it's a multi year buildout plan with town homes, cottage style homes, and larger 1/4-1/3+ acre lots with 181 units in total.

Our understanding from previous Draper City meetings and information from the developer is that they wish to be included with SunCrest HOA although this has yet to occur. Edelweiss has already agreed to be annexed into the TRSSD.

93% of those living in the TRSSD boundary voted on Nov. 4th to repeal the proposed budget.

Last month, a TRSSD advisory committee composed of 5 TRSSD resident members (Amy Baird, Blaine Carlton, Nathan Lunstad, Greg Nuzman, and Sharon Ullman) was formed to develop future mangement plans. A TRSDD Adminitrative Control Board will be appointed in Decemeber to take over operational control. This board will have authority to budget and manage the district including needs and services district desires.

Since the outcome of the vote, Draper City has since released the following notice:

At the September 30th Draper City Council meeting, Nate Shipp on behalf of DAI/Edelweiss presented text (link above) for the proposed zoning change to allow for 181 units to be built adjacent to Stoneleigh Heights. Some City Council members raised concerns regarding safety with added traffic, additional wear and tear to roads, adjacent property, water, and need for additional parks.

Our understanding from previous Draper City meetings and information from the developer is that they wish to be included with SunCrest HOA and have already agreed to being annexed into the TRSSD. Our understanding is that it's a multi year buildout plan with town homes, cottage style homes, and larger 1/4-1/3+ acre lots with around 180 units in total.

Important items to be discussed at the Draper City Council meeting tonight.
1) Discussion regarding the proposed Edelweiss development near Stoneleigh Heights.
2) Also, the city council will consider taking action on the ordinance to create the TRSSD Advisory Board. 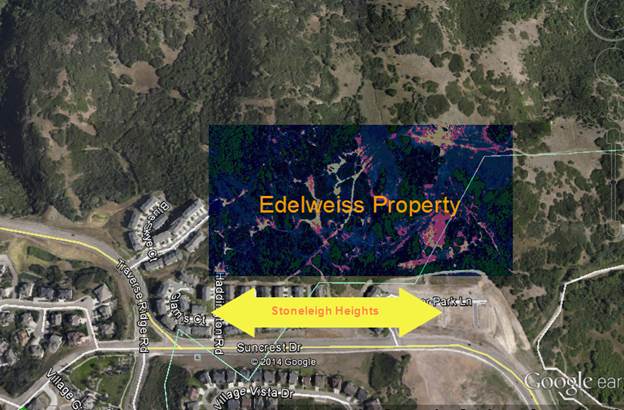 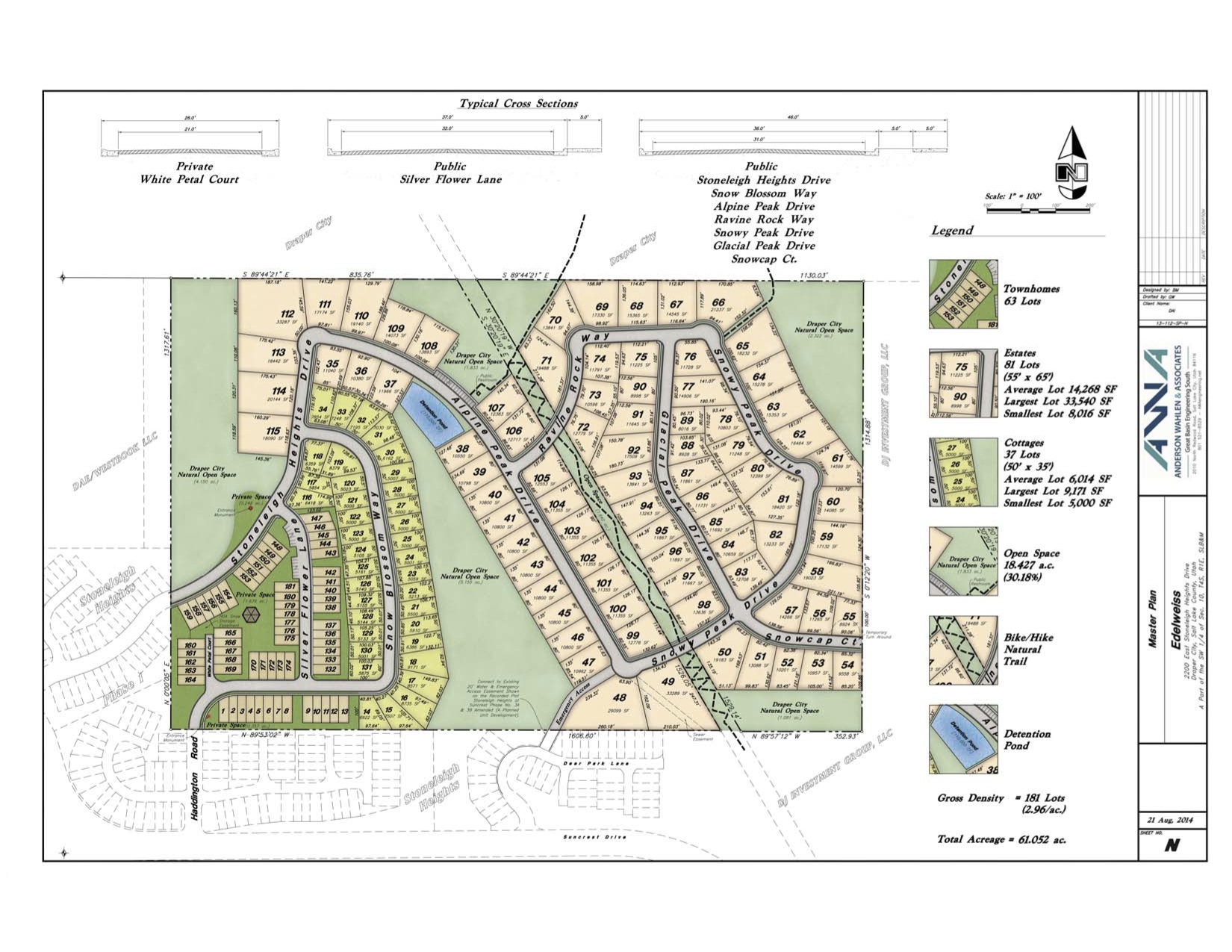